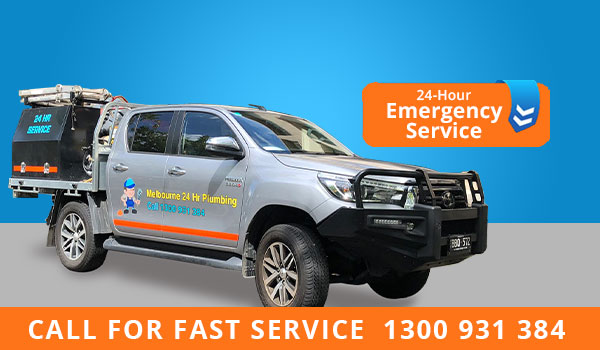 Do You Have A Plumbing Emergency in Caulfield?

The importance of having a trustworthy, 24-hour emergency plumber

Small plumbing issues are something that any homeowner with basic plumbing knowledge can accomplish. However, there are some severe plumbing problems such as frozen pipes and burst pipes that can only be fixed by a skilled, experienced plumber. Remember that plumbing problems can occur at any time, including in the middle of the night. Having the contact of a trustworthy 24-hour emergency plumber is vital because it ensures that all plumbing emergency problems are fixed fast to prevent further damage and inconvenience to your family members.

Critical plumbing issues that a 24- hour plumber can repair include:

An experienced 24 hour plumber in Caulfield has sufficient knowledge and resources that enable them to fix any of the above problems within the shortest time possible.

Common causes of a blocked drain include:

What a gas plumber in Caulfield fixes

Below are examples of what a gas plumber in Caulfield does:

Carbon monoxide is often referred to as the silent killer because of its odorless and poisonous to humans. Carbon monoxide is dangerous when inhaled because it displaces oxygen in the blood and deprives vital organs, including the brain and heart of oxygen. Inhaling large amounts of carbon monoxide can make you lose consciousness, suffocate, and eventually die.

Melbourne 24 Hour Plumbing are your one stop shop plumbing specialists. We service customers around the clock. If you have a blocked drain, burst pipe or need an emergency plumber, call us today on 1300 931 384. Our reliable team of local plumbers know how to fix all plumbing issues which includes gas plumbing. We cover all areas of Melbourne.

Blocked drains can be a nightmare to deal with. Our teams can unblock your drain using a high pressure sewer water jet or a drain snake. In certain circumstances we will use a drain camera to conduct a full investigation of your drains.

Burst water pipes can be a real pain. This is definitely an emergency where you need an emergency plumber to rescue the situation. Our licensed plumbers can help you with your burst pipes.